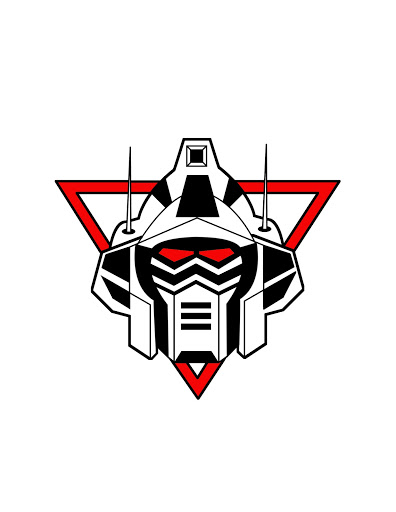 Pest and Wildlife in Eastern Georgia

Do you have ants? Have you ever had a racoon problem you just could get rid of? Interested in learning more about pest control and wildlife in general? I traveled to Eastern Georgia and studied some of the pest and wildlife active in this region of the state. Here you will find some of the insects and nuisance animals and fowl observed while exploring the wilderness of eastern Georgia.

We arrived in Waynesboro Georgia on a cool spring afternoon and noticed strange pest activity almost immediately. There were notable large ant mounds the size of youth sized footballs throughout the field we were standing on. The mounds were dry and upon applying pressure on the mounds we recognized they were no longer inhabited. The team quickly made note of the deep red soil on the property as well. Nonetheless we continued to explore the 375-acre property.

The following morning, we began conducting our research very early, rising at about 3:15 am to ensure we were in proper position to compare animal behavior at sunrise as opposed to midday. We positioned ourselves in a heavily wooded area in camouflage in efforts to not easily be seen. We identified Eastern Whip-poor-will with ease. These strictly nocturnal medium sized birds have a distinct front-heavy look, a rounded head, and a stout chest that tapers to a long tail and wings. They typically rest on the ground or perch horizontally on low trees and fly up to catch moths and other aerial insects at night. They are easy to recognize because of their loud and commonly heard “whip-poor-will” song, often heard on spring and summer evenings to dawn. During the day, Eastern Whip-poor-wills roost on the ground or on a tree limb and are very difficult to spot.

It began to rain heavily at about 6:30am and continued to rain until about 2pm. The ant mounds soon began to arise as the sun came out. These large red soil structures were made using an abundance of what can be known as “Georgia Red Clay”. The soil is red because of the high iron content. The red color of soils is generally understood to be a result of unhydrated iron oxides, manganese dioxide, and partially hydrated iron oxides. Unhydrated iron oxides are relatively unstable under moist conditions, so red color generally indicates good drainage and good aeration. This type of soil is ideal for an insect that builds much of its dwelling underground like the ant.

Taking a closer look at the trees I noticed smalls red ants trailing up and down maple trees. We identified them as red imported fire ants. These reddish brown to black ants are indigenous to South America and arrived in Texas in the early 1900s on trading shipments. These ants are particularly interesting because the mounds do not have a center hole. Fire ants typically exit through underground tunnels connected to the mound.

We decided to cut our losses for the day and regroup for the next morning. We discovered a heavy racoon presence there while packing up. Raccoons are found throughout the state of Georgia. They can be found in rural, urban, and/or suburban landscapes. They can be typically found in habitats closely associated with water, such as marshes, swamplands, rivers, lakes and streams. Heavily wooded areas are typically preferred over non wooded areas. Unfortunately, raccoons are highly adaptable, and their populations thrive in most parts of the state. These nocturnal animals’ den in hollow trees, ground burrows, or brush piles. They will often use residential properties as a home as well. They feed on both plant and animal matter including berries, fruits, seeds, and insects.

There were a host of other pests and wildlife observed such as mosquitos, moths, ticks, spiders, and snakes to name a few we even saw cacti! If you would like to hear more about research conducted in Georgia or if you are an Illinois resident or commercial property manager with pest, rodent, or wildlife issues. Give us a call at 2246506474. Many of our customers in will county and cook county Illinois have had issues with the pest and wildlife mentioned above. If you would like to have your spider, ants, bed bug, cockroach, tick, mosquito, flea, mite, rat, mouse, bird, snake, raccoon possum, skunk or any other pest or wildlife issue email us at cpcandwildlife@gmail.com or visit our site at www.completepestcontrolandwildlife.com. 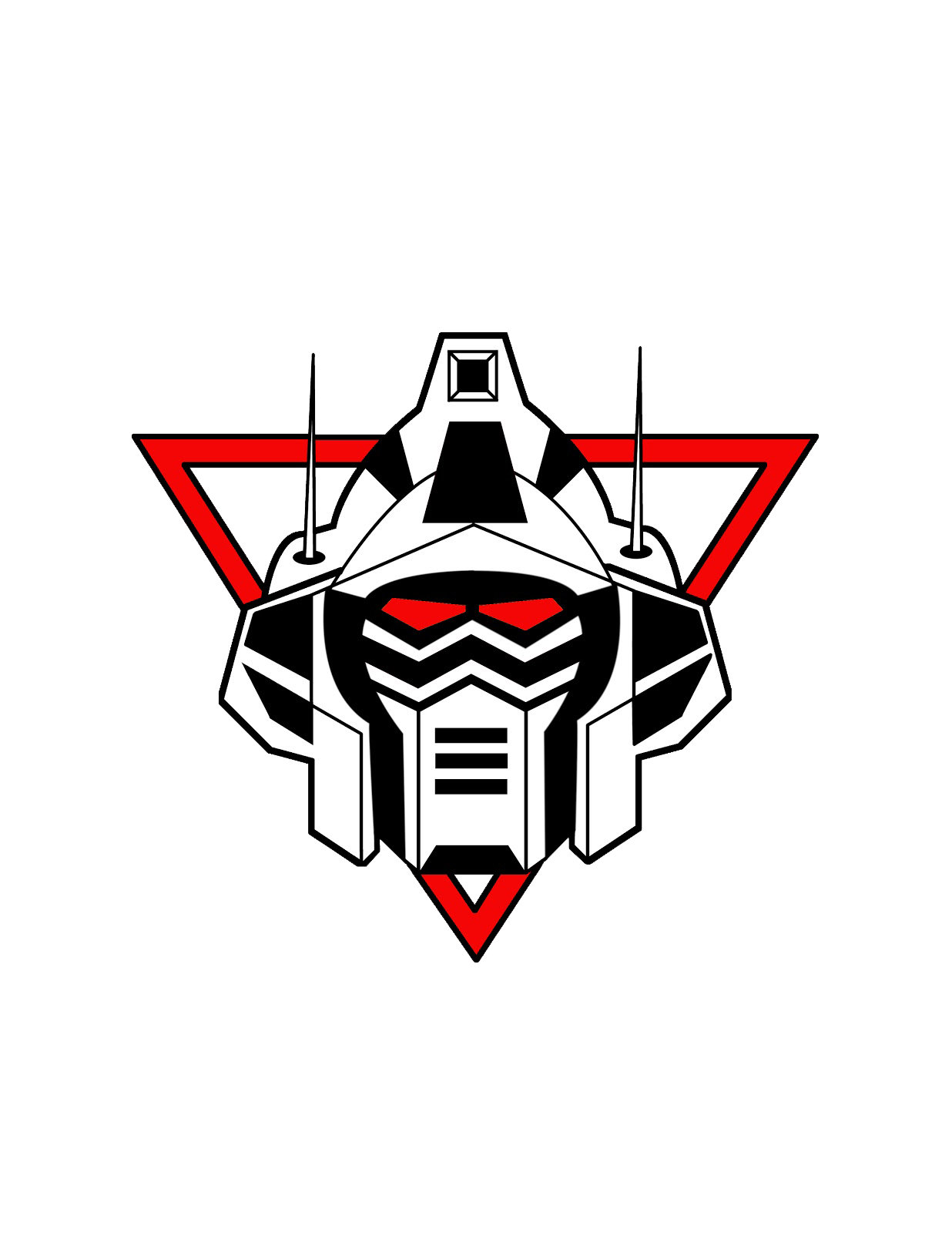